The watchword for blood donation: safety

In 2020, the coronavirus was added to the list of viruses that Swiss Transfusion SCR keeps under constant surveillance.

Swiss Transfusion SRC strives to ensure a high standard of safety for donors and patients. Among other things, this entails the regular monitoring of the effects of viral and other pathogens that might be transmissible by blood. 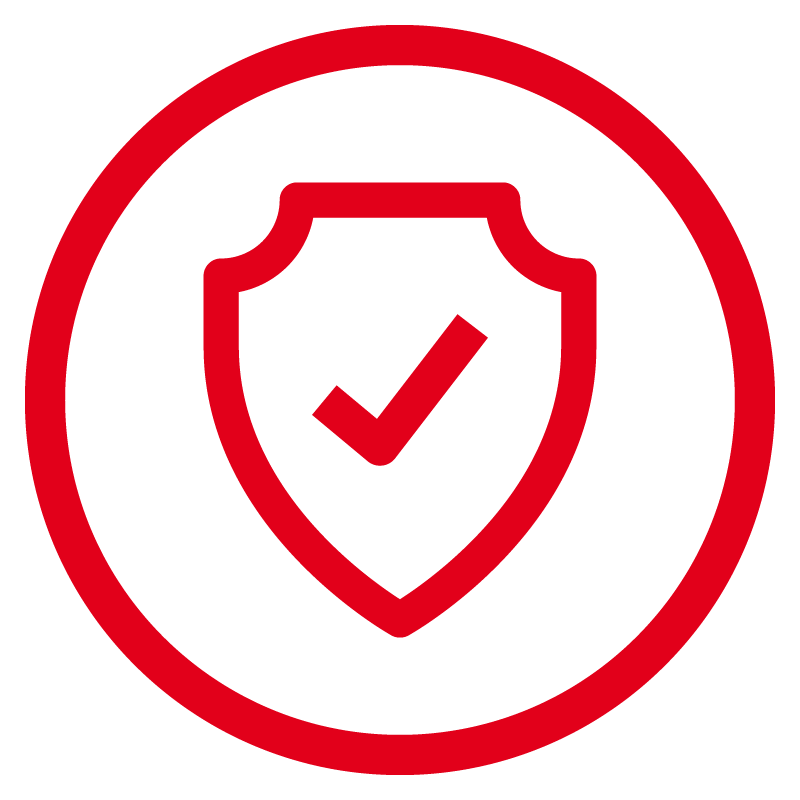 Coronavirus: no transmission through blood

Coronaviruses are typically transmitted via droplets (sneezing, coughing). There is no evidence that these viruses can be transmitted through blood.

In order to ensure the safety of donors and patients, people have to wait 48-hours before donating blood after being vaccinated against Covid-19 with one of the vaccines authorised for use in Switzerland.

This wait period also applies in the case of other inactivated vaccines (e.g. against the flu, hepatitis A or rabies) that have been used for decades and pose no risk to transfusion recipients.

Irrespective of their vaccination status, individuals who are not in good health when they come in to give blood are not permitted to donate. This means, for example, that someone who develops a fever as part of an immune response to a Covid-19 vaccine will not be able to donate right away.

Two HIV-positive samples were detected in 2021 in the testing performed on every unit of blood donated (2020: 0). Somewhere between one and six infected units have been found in each of the last ten years. Eight donations infected with hepatitis C were detected in time, a value on a par with past years. Testing for hepatitis B resulted in the detection and destruction of a total of 20 infected donations in 2021 (2020: 34).

Hepatitis E (HEV) has been subject to mandatory reporting since 2018. A total of 64 cases of HEV were detected in the context of blood donation in 2021 (2020: 43). The Federal Office for Public Health (FOPH) registered an unusually high number of HEV cases (105) between January and May of 2021, almost three times the number of cases reported for the same period in the preceding years. Swiss Transfusion SRC also noted an increase in case numbers in early 2021 and contacted the FOPH about them immediately. More than half of the HEV infections reported in Switzerland were first identified during the testing of blood donations.

The FOPH’s investigation encompassed a case-control study and numerous food analyses. The virus causing the infections was determined to be an HEV subtype found in pigs in Switzerland. The investigation was unable to identify any specific foods as being responsible for the outbreak, though.

The episode made it clear that the blood transfusion system can make a meaningful contribution to the detection and registration of epidemiological events.

Swiss Transfusion SRC monitors the incidence and distribution of blood-borne diseases. When necessary, it defines risk areas and takes steps to keep the blood donors and patients safe. For instance, individuals returning from travel to a risk area are required to wait for a certain period before they can donate blood. The wait period is normally one month. Numerous cases of West Nile virus were reported in Europe in 2021, though fewer than had been reported in past years. This is a mosquito-borne disease. Most of the 2021 cases were in Eastern Europe or Northern Italy, as in past years. Previously unaffected regions in Germany reported their first cases. There is no evidence of a locally acquired infection with the West Nile virus in either human beings or animals in Switzerland. Should it become necessary, all donated blood could be tested for the West Nile virus within a very short period.

Only one autochthonous case of dengue in France was reported in 2021. No infections with the Zika virus were detected anywhere in Europe in 2021. 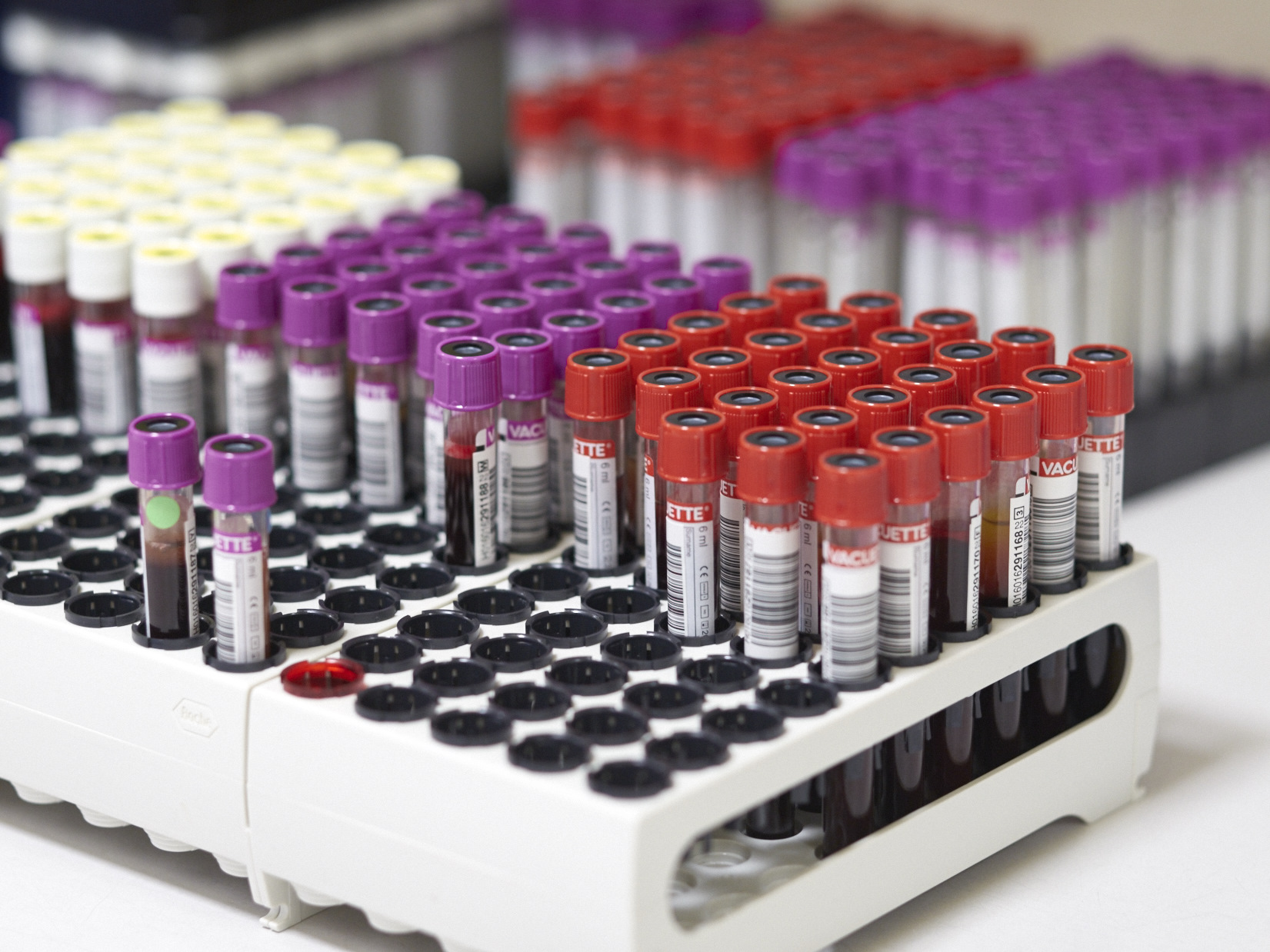 Apheresis donation well tolerated by donors up to age 75

Subject to a doctor’s evaluation, healthy, experienced donors aged 65-74 have been permitted to donate blood components collected by apheresis for a few years now. Previously, only people under the age of 65 were allowed to make an apheresis donation. Unlike the process for a whole blood donation, in which the donor’s blood flows directly into the blood-bag, in an apheresis donation procedure, the donor is connected to an apheresis machine. The blood flows into this machine, where it is centrifuged and separated into its component parts. Usually, the apheresis procedure is used to collect two blood components (platelets and plasma) in concentrated form. The rest of the blood flows back into the donor.

All side effects experienced by people who donate at one of the eleven blood transfusion services are documented and evaluated on an annual basis. In 2021, data from 249,385 donations of whole blood and 16,758 apheresis donations were analysed. Less than 2 per cent of donors exhibited side effects, and 99, 42 per cent of these were mild reactions. There is no indication that the inclusion of the 65-75 age group has resulted in an increased frequency of side effects. As of January 2022, age groups are examined separately when donor side effects are evaluated in order to obtain even more detailed information.

The monitoring of donor side effects is not mandatory in all countries. It is in Switzerland, however.